Bjarke Ingels Wants to Build a City on Mars 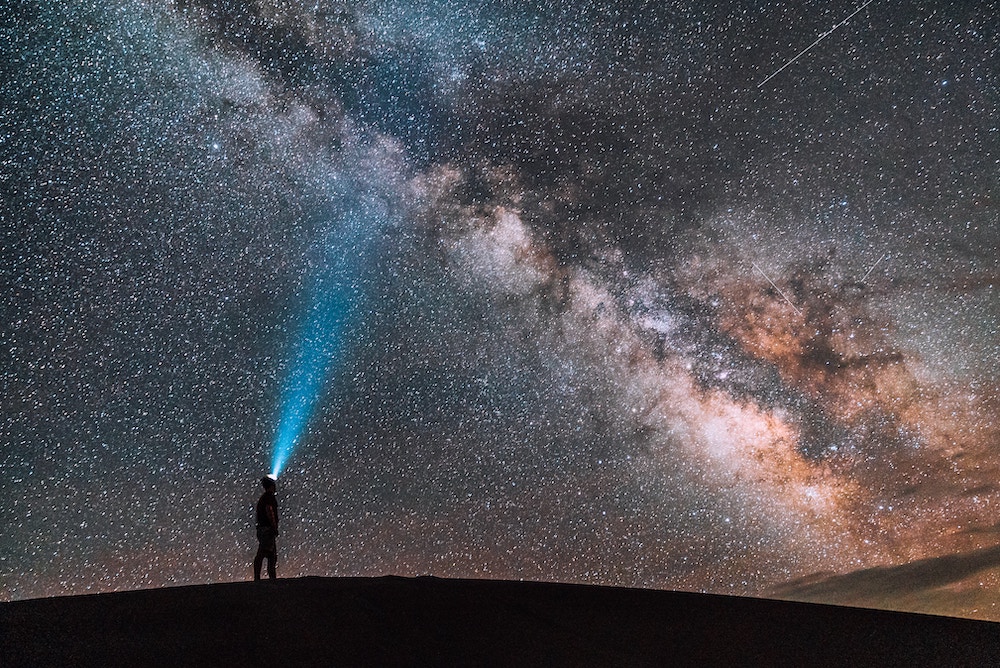 New York — Bjarke Ingels is already changing the skyline of cities on Earth. But his latest dream is to be the first Martian architect.

More specifically, he is now designing a city to be built Mars with the help of 3D printing. And he’s starting out in a desert in the United Arab Emirates, with the Dubai Future Foundation, in a project that’s called Mars 2117.

“We we are looking at creating a prototype Mars Science City center that will be built on Earth in the next five years,” Ingels told CityAge, “using all the technologies of 3D printing, of pressurized environments and the incorporation of hydroponics and aquaponics internally to the center to actually allow people to experience what it may be like living on Mars in a man-made human habitat in 2117.”

Ingels certainly isn’t alone in his desire to look up when thinking about the future of the planet. Entrepreneurs like Elon Musk, founder of Tesla Motors among other things, and Amazon’s Jeff Bezos, are a couple of big names who have made space part of their business strategy. Also, NASA recently awarded $700,000 to two winning teams as part of the 3D-Printed Habitat Challenge, which was a competition that set a goal of building a 3D-printed habitat for space exploration.

Ingels drew a comparison between the migration of our ancestors to other parts of the planet with that of exploring space.

“Let’s start only 200,000 years ago,” said Ingels. “We started migrating out of East Africa, at least to our best knowledge right now, and then of course every time we invented new technology such as clothing or architecture, heating, fire, we could migrate beyond East Africa.”

He said that we needed buildings, clothing and fire in order to survive much colder freezing conditions such as those experienced in New York City in late January, for example.

“So in a similar way, migration to Mars is just crossing an even larger ocean, an ocean of emptiness rather than an ocean of water,” Ingels said. “I think it’s actually nothing compared to the journey to get to the Americas 500 years ago and look where we are today. It didn’t stop the Europeans and everybody else from going there.”

He added that his Mars project is a result of the symbolic message he’s putting out there as an architect.

“Every time you do a project as an architect, you send a signal to the world about what kind of an architect you are and what kind of a future you dream of creating,” he said. “So I think now we’re in a very privileged situation that the crazy ideas are coming to us.”

You can see Bjarke Ingels’ interview with CityAge here.