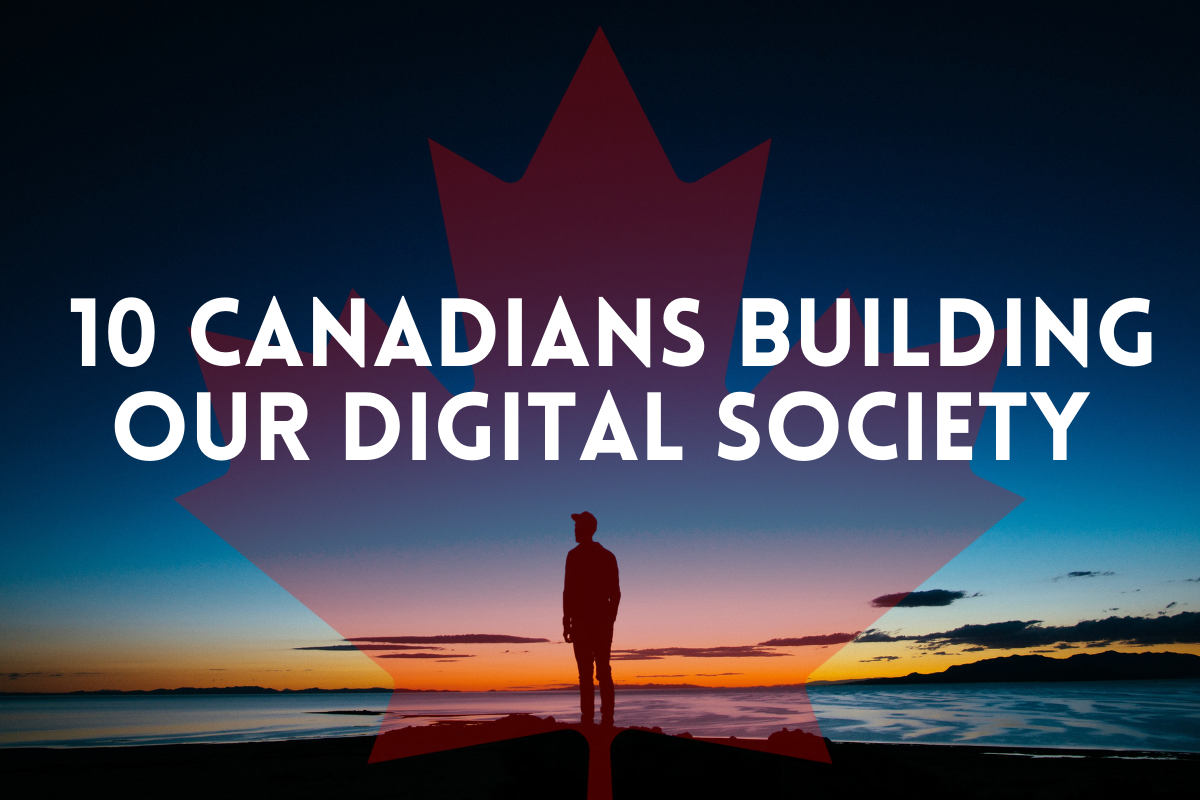 A digital wave is sweeping through our economy, education, social media and politics.

Our economy - and our society - is experiencing rapid change as it adapts to the dramatic rise of new digital tools. The volumes of data in circulation are staggering - zettabytes upon exabytes - all being used by new tools that influence how we interact with each other and the world around us.

Many current issues are better understood in this light. It means we need to recognize an imperative: we need to build a digital society, where everyone benefits from data.

Thankfully, a group of Canadian industry and civic leaders are adapting their institutions to meet the demands of our digital society.

Several of those mentioned will be joining us on June 3 in Vancouver, where we'll dive into how to use data, tech and talent to build an advanced digital nation, and what we can learn from the world’s best – Estonia.

Register to join us for The Data Effect here.