Is Reimagining Public Procurement the Key to Building Better Cities? 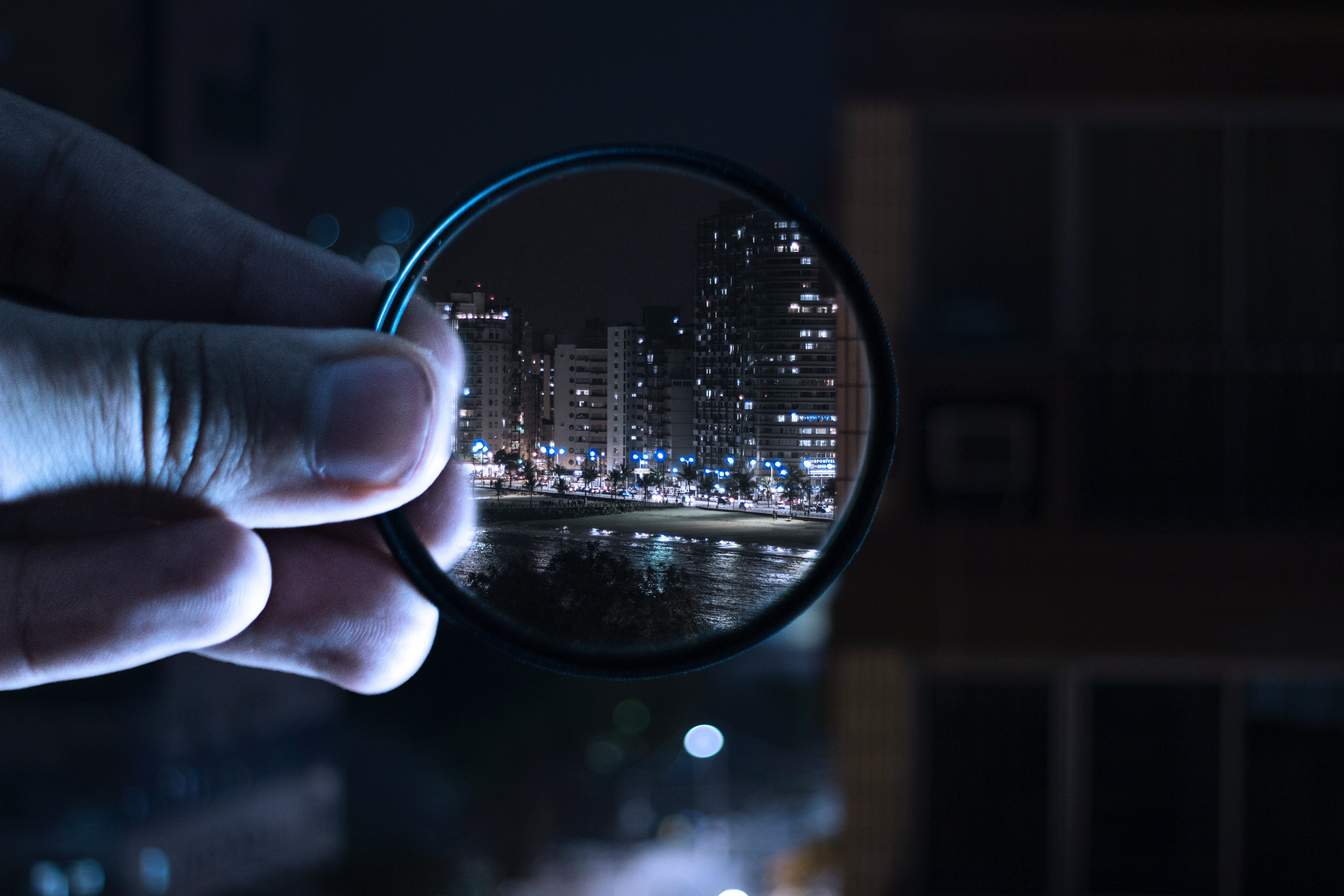 Cities: we’re adding 3 million more people to them each week, and they account for 70% of the planet’s carbon emissions. That means cities are largely responsible for climate change and will face the most extreme consequences of it at the same time.

Beyond climate change, cities are home to inequities that trap millions of people in poverty, hurting city economies, community wellness, and quality of life.

Dr. Jonathan Reichental, author of Smart Cities for Dummies, summed it up last week, by paraphrasing the words of Tim O’Reilly: “...building better cities will be the grand project of the 21st century.”

Government procurement, though perhaps not the most exciting topic of conversation, is an inescapable, and crucial part of that city building.

We have many of the technologies to fix these: new energy sources, autonomous and internet connected devices, sensors, drones, and more. Smart city tech not only can solve these problems, but can also unlock huge economic growth.

Smart cities are projected to generate a value of over $2 trillion by 2025.

We have the tools, but actually getting them in our streets, schools, workplaces, restaurants, grocery stores, and malls is a whole other challenge.

Reichental is clear about what makes up part of the solution: better public procurement. That means cities need to reconsider the systems on which they rely, and reexamine whether they’re getting the results we need in order to rapidly deploy smart city technologies.

“We can’t operate in a 20th century model, when we live in a world of the 21st century,” Reichental said.

A few of his suggestions for local government:

Cities are facing unprecedented challenges - unprecedented solutions are the only way forward. Coming up with new ways to procure smart city technology is the bridge between the two.