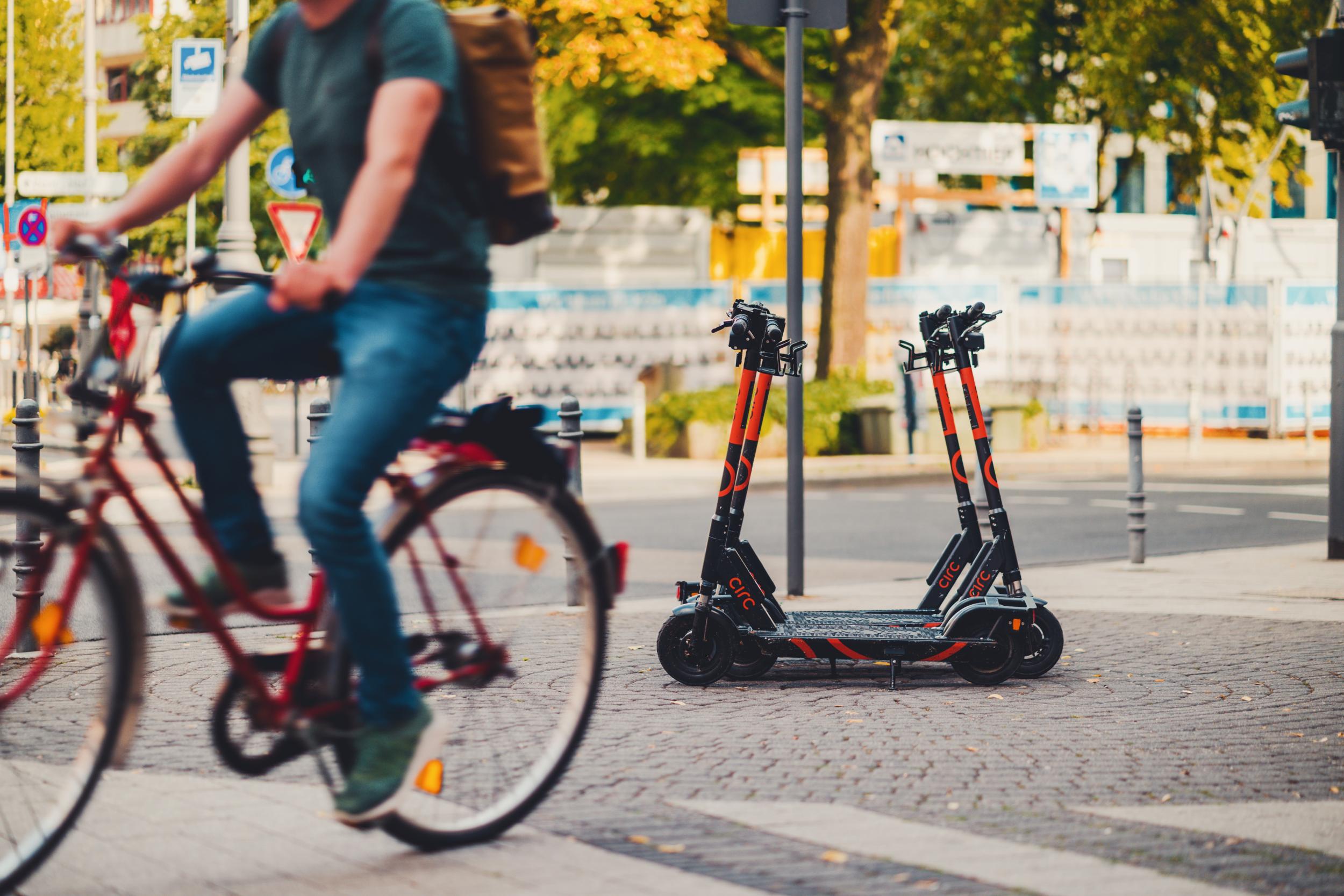 VANCOUVER — Uber has recently threatened to sue the Los Angeles Department of Transportation, objecting to the agency’s stipulation that Uber’s scooter and bike-share company, Jump, be required to share data with the city in a format known as Mobility Data Specification.

The new MDS format allows cities to access a greater level of detail in scooters’ geolocational data, including where individual trips begin and end, and the route they took in between.

Challenging a city government isn’t unusual for a company that has upended norms since its founding in 2009. What’s different this time around is the arena in which the two sides are now fighting — Uber is objecting to LA’s demands on the grounds they violate privacy. Its stated position is, “We believe LADOT’s requirements to share sensitive on-trip data compromises our customers’ expectations of data privacy and security.”

Regardless of your feelings on a technology company invoking customer privacy as a defense tactic, there is a legitimate debate around the question of government access, handling, and use of data, which is why this question is ultimately likely to be resolved in the courts.

Privacy advocates are concerned that even in large anonymized datasets careful analysis may allow for the identification of individuals. Should we restrict government access to data in such a situation?

The answer to this question should be no, for two reasons. First, the LA DOT’s primary aim is to use the data to better do its job of administering the transportation network in Los Angeles, on behalf of the public.

There are tens of thousands of shared mobility vehicles in Los Angeles, competing for space with pedestrians, bicycles, and other vehicles. The more information LA’s DOT has about the vehicles sharing this space the better it can balance goals such as efficiency and safety while creating a system that works in the best interests of all users of the public right-of-way. Local governments play a vital role in working to create vibrant, efficient cities, and tools that can powerfully support them in this role should be celebrated.

Second, government as an institution is designed to allow for scrutiny around the misuse of power and resources.

The policies and actions of government are freely debated in the public realm and the public service is ultimately headed by elected officials who can be removed from office through elections. We don’t endow government only with powers and resources that can never be misused; instead, we endow government with the power and resources necessary to facilitate its work and then continuously debate their application and limits in their use. Data is one of those tools and should be no different.

We don’t want data-poor governments. In modern society, this would erode governments’ ability to deliver on their mandates and would handicap them in benefiting the public as change in the world accelerates. Instead, we want data-rich and data-aware governments, who use data to improve the lives of citizens while being alert to the potential for misuse and building and strengthening institutional barriers to limit this potential harm.

So, instead of the question of whether the government has the right to ask for detailed trip data from micro-mobility companies at all, the debate should instead center on the limits placed on how this data is used, under what circumstances it can be accessed, and how violations in use policy should be handled.

Already, the LA DOT has pledged that data will not be shared with police without a warrant and will not be available for public records requests. This is a good start, and we should continue exploring ways that cities can use this type of data while safeguarding against misuse.

As for Uber, the LA DOT’s demands are cutting close to its core business of creating its own transportation ecosystem. But, the company’s strategy of raising questions on the topic of government and data has given us an opportunity: to establish the expectation that governments should be data-rich and use that data to improve the lives of their citizens, within reason and with appropriate scrutiny.

As the era of data begins and more battles are fought between private companies and governments over access to and use of data, we may not get another opportunity like it. Let’s make sure we take this opportunity to make it clear that cities have the need, and right, to access relevant data that builds society.