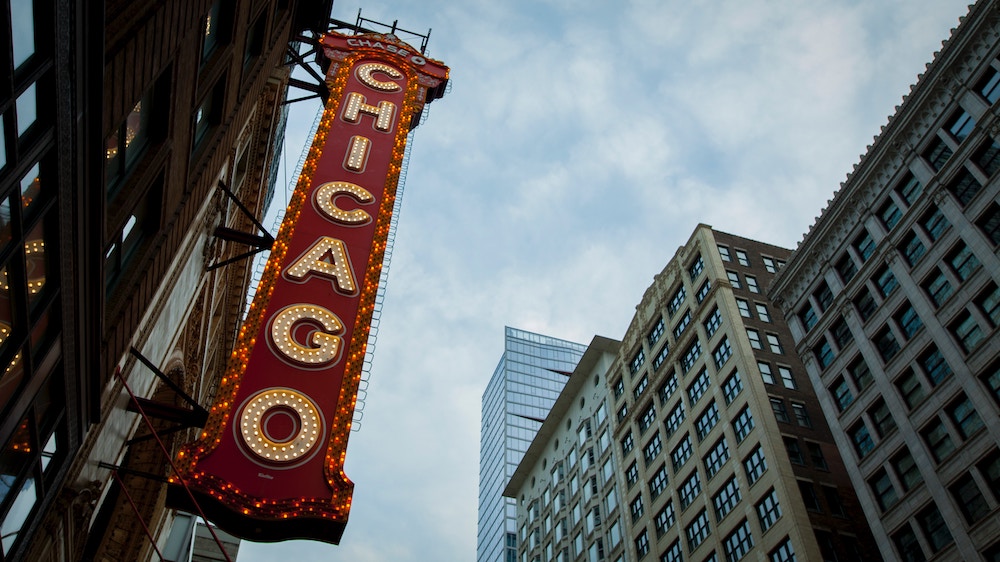 CHICAGO — As Chicago continues its struggle with an affordable housing deficit, a local manufacturing and construction firm sees a market opportunity in building homes for low-income residents.

What Swanson has in mind is a concept that does away with the traditional development and construction model focusing on higher-end residences for increased profitability. Instead he believes the focus should be on housing as an accessible and affordable commodity, with lower profit margins but much higher volume.

“If I start to take the transactional nature of housing out of the equation and treat it again as a commodity … in terms of how we finance, how we fund housing, it becomes a very different beast,” he said. “It becomes a really compelling approach in an industry that is so focused on how can I make as much margin on this single transaction, and shift it to a model that says how do I create a long-term, system-changing approach to the business that I have, which in turn means the housing that Chicago can afford.”

It’s clear that Chicago needs that kind of out-of-the-box thinking. Swanson estimates there is a 120,000-unit deficit in affordable housing in Chicago.

A study released this year by the Institute for Housing Studies at DePaul University concluded “the loss of the affordable rental housing supply in Chicago means that more lower-income renters are in higher-cost units. The data show a substantial drop in low-income renters in the city and in suburban Cook County.

“This drop in low-income renters is not offset by increases in homeownership or shifts to higher- or lower-income levels, highlighting ongoing concerns that the loss of affordable rental housing may be contributing to low-income renters leaving the city and county.”

“Stable and affordable housing is critical to all aspects of a family’s well-being and a city’s economic prosperity,” said Lightfoot in a statement. “For too long, Chicago city government has failed to provide a range of quality housing options, thus exacerbating homelessness and segregation while undermining workforce stability and forcing low-and moderate-income Chicagoans out of their neighborhoods and even out of the city. In 2016, the demand in Chicago for housing that is affordable outstripped supply by nearly 120,000 units and the gap is growing…”

Swanson’s ideas for re-thinking his industry’s construction and development models also involve workforce reform. He sees the opportunity to mesh the potential boom in affordable housing construction with the creation of high-paying, technologically-focused jobs for the future.

He imagines a next-generation workforce, where unions understand a 21st century carpenter may have a degree in robotics and drives an automated stud-forming machine.

As an example, he said he recently hired a young woman who six weeks ago was working two fast food jobs. Now she’s doing drywall while also benefiting from a 401K and company health insurance.

“It’s taking this sort of unskilled or semi-skilled workforce and translating that into a next-generation construction workforce with this opportunity of advancement,” Swanson said. “We are introducing a whole generation, and frankly a whole workforce group, that would have never and has never considered the trade industries as a possibility and they are now union card holders … that’s pretty compelling.”

Even more compelling is that those workers will be able to afford the housing they are building.

“We’ve always sort of had a social mission here in Chicago,” he said.

And now, making that social mission a driver for business “is a pretty interesting one.”