When it rains, it pours: water leaders tackle the worsening climate crisis 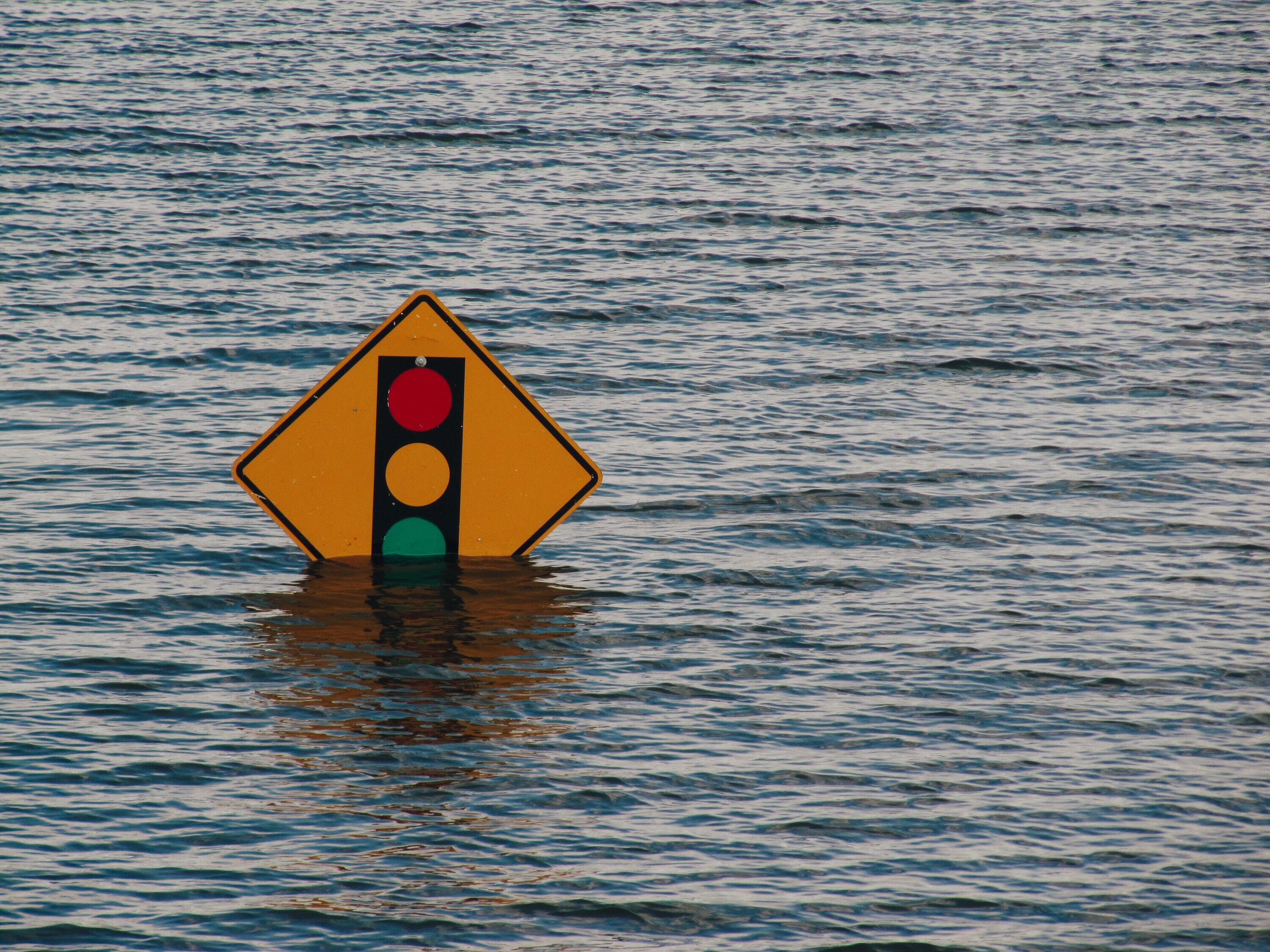 Hurricane Ida wasn’t just a freak accident. It was a consequence of our changing climate, and a glimpse into our future. But water experts know the way forward —  act together, and quickly, to update aging infrastructure.

“We got six to eight inches of rain in less than 24 hours, and we designed our infrastructure for 1.7 inches,” Navid Mehram said of Detroit’s recent, intense string of rainfall.

Storms like that are forcing Mehram, COO of Wastewater Operating Services at the Great Lakes Water Authority, and his colleagues, to reassess their “40-year roadmap” designed to enhance water capacity and quality, as extreme weather has added a whole new layer of danger to supply and public health.

“We are seeing warmer and much wetter weather here in Milwaukee,” said Breanne Plier, Manager of Sustainability at the Milwaukee Metropolitan Sewerage District (MMSD).

Green infrastructure mimics the natural water cycle through stormwater trees, rain gardens, green roofs, and other design and technologies, offering benefits “that really go to the heart of resiliency,” according to Plier.

The increase in storms isn’t just threatening our cities with flooding either, it’s affecting our health, too.

Michael McKay, of the Great Lakes Institute for Environmental Research, pointed to the growing number of algal blooms in the Great Lakes region, which are a result of the 10 percent increase in precipitation that the region has seen over the last decade. These algal blooms produce toxins that target the brain and liver of humans.

There is a way forward according to the experts, starting with the breaking out of our silos. All of the Future’s Water Infrastructure panelists put multi-disciplinary collaboration on top of their list for dealing with the looming crisis.

“None of these problems are restricted to one utility or agency,” said Debra Shore, Commissioner of the Water Reclamation District of Chicago, noting that demonstration projects for possible solutions should look at neighbourhoods as whole environments, where one can address stormwater, lead levels and energy use all at once.

Mehram goes a step further by challenging problem solvers to take a broad view geographically, ignoring municipal borders. “Pipes have no boundaries,” he said. Neighbouring cities need to talk to each other, and solve their water problems together.

The Great Lakes Water Authority is making that possible. It has more than 90 collaborative outreach meetings every year, with over 100 partners. Partners are made up of elected officials, financers, administrators, engineers, communication directors, managers and public works officials.

Mehram specifically mentioned their regional Watershed Hub, which brings together watershed advocacy organizations from neighbouring regions in Michigan, and the GLWA partners.

They collect data to better solve problems with water quality, wastewater, sewage, and stormwater, looking at the region as a whole rather than fragmented parts. It has 15 regular members who meet approximately every six weeks, and they host webinars that draw in over one hundred participants.

The hub has become a place to have tough, realistic conversations, Mehram said, pointing out that collaboration is partly important because answers to these problems won’t always be easy, or clear-cut. “This is not going to be an easy conversation. Our regulators are not going to be happy with some of the decisions we’re going to have to make to be able to provide flood control,” he said.

To control flooding, for example, they may need to divert water away from treatment facilities so they don’t get overwhelmed. That would mean releasing untreated water instead. Sometimes managing heavy rains and floods, Mehram said, can compete with environmental protection.

Plier also wants more partnership between the Milwaukee Metropolitan Sewerage District and their city partners, to identify areas that could benefit from green infrastructure. They serve 28 different cities, and not all of them sign up for their green infrastructure programs, which makes it more difficult to roll out.

More conversation between regional planning groups, NGOs, and private landowners, Plier said, would speed up implementation of new infrastructure too. Local planners, designers, and construction workers could be involved in the process from the start.

All of the Future’s Water Infrastructure speakers echoed the call for collaboration - not just those on Plier and Mehram’s panel. The general sentiment? The more complicated and far reaching the issue, the more minds needed to solve it.

But for Plier, collaboration is the most important because we’re running out of time. We have solutions, she said, but we haven’t been rolling them out fast enough. The more people on board, the faster we can save our cities.

“This is something that needs to move quickly. We have to do this now.”