The New Chicago: The Top 5 Reasons It’s An Important Moment for the Windy City 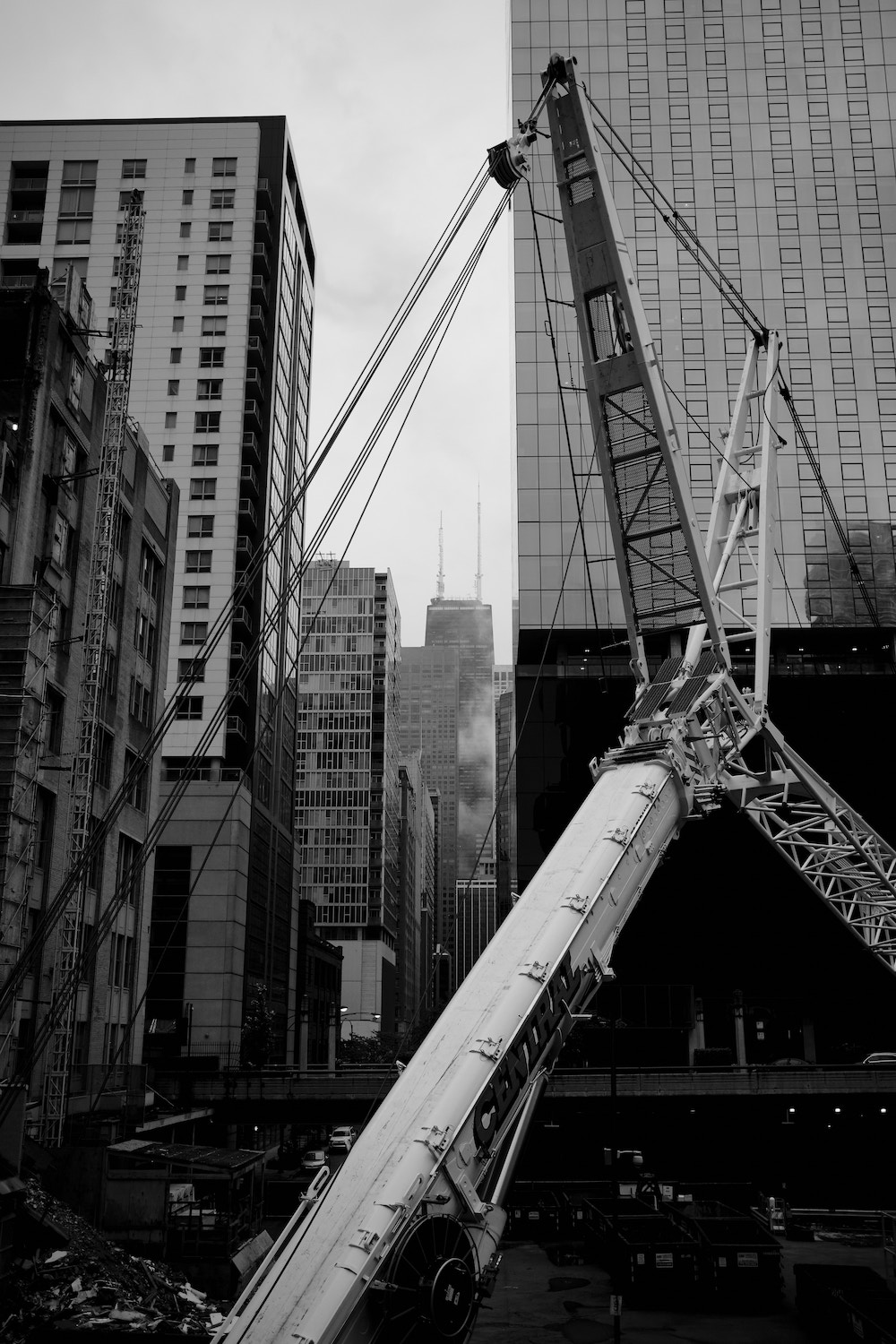 CHICAGO — Chicago hasn’t had an easy decade: Exploding murder rates, water contaminated with lead and growing inequity between the haves and have-nots are just a few of the things hitting this iconic city brand.

But Chicago — a city with a history and robust mix of venues, arts and public spaces that only a handful of other cities can claim — seems to be having a moment. It’s thanks to some new leadership and proposed developments that promise to be transformational. Here are five things driving the winds of change in Chicago:

Taken as a whole, these five elements of life in Chicago paint a picture of a city attempting to build its future. Only time will tell where these major investments in people and developments will take the city. But Chicago looks to be creating a roadmap for other American cities to follow.