Facing Our Drying Climate: Black & Veatch President on the future of water 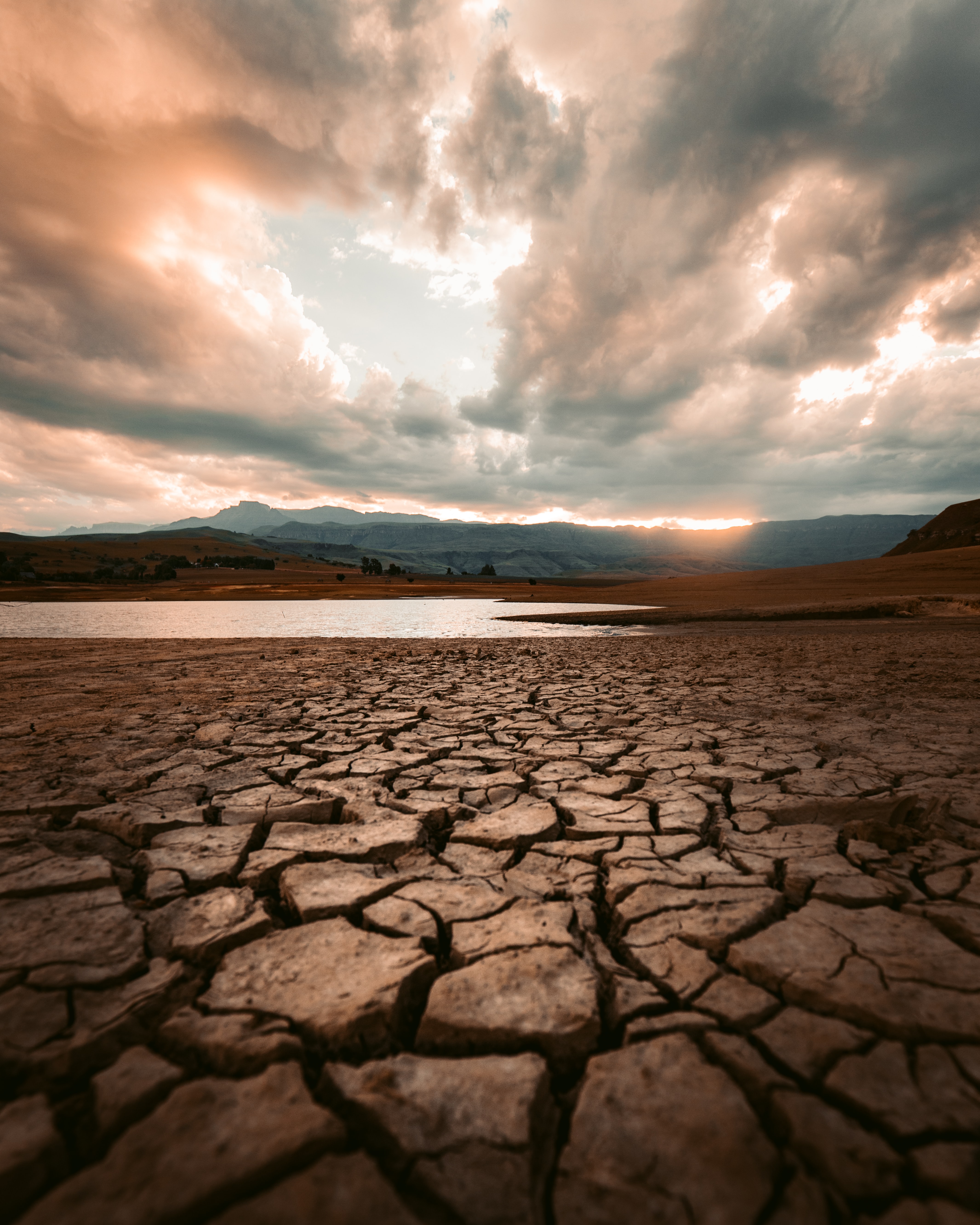 Black & Veatch President on the future of water

CityAge: What did you think about the UN Climate Report?

Cindy Wallis-Lage: We’ve been having these reports since I think 1990…I was thinking of it visually like a bell choir. We started out with small bells, as in: “Hey - you might want to pay attention”. With every report we got bigger and stronger bells. This 2021 report jumped to the equivalent of a church bell. It’s stating clearly that human activity has had an impact.

CityAge: What do you think about the drought crisis, specifically?

CWL: We like the name drought because we think it’s finite – that it’s just a period of time and then we’re going to return to normal and a greater water supply. I actually think that we are moving to a new normal, as opposed to really having the elasticity to go back to a previous time. California has been in and out of drought for years. They’re now in what’s called the Mega-Drought. I think of it more as a drying climate.

It’s similar to Western Australia. If you watched any of the history of Western Australia, there was a discussion for many years that they were just in an extended drought. Finally they said “No, we actually are in a drying climate...it’s a new normal, and we have to operate that way. We have to plan that this is never going to change trajectory, and it’s going to continue to be dry.”

CWL: The United States has significant leakage that happens in water distribution systems because of aging infrastructure and breaking pipes. There’s an estimate that we have a pipe break every two minutes and as a result we have six billion gallons per day of treated water that gets lost. Every day, six billion gallons are lost. And that’s just because we haven’t been able to proactively invest in this aging infrastructure such that we stop those breaks. We have treated it, and then we wasted it.

CityAge: Where is ground zero for the water crisis in the US?

CWL: Definitely the Southwest. When you really think about the mass population in states such as California, Nevada and Arizona, there’s a significant water demand and there is a significant lack of supply. To me the Colorado River is ground zero. We have taken that river for granted for so long, and it continues to dwindle.

CityAge: How will Biden’s infrastructure plan impact the water industry?

CWL: I’m happy that we finally have infrastructure on the agenda, as that’s really an important piece. But I think we still have a long way to go. When we look at the American Society of Civil Engineers report it’s still, I think, significantly short of what we need to really get our infrastructure to where it needs to be, and the investment we need.

CityAge: How should the public and private sectors be working together?

CWL: We need to reach across aisles differently than we have in the past. We need to bring more people into the conversation. Public and private interaction will definitely make a difference, as is how we collaborate on research. We need to bring utilities, consultants, vendors, academics, developers together, so we can address those issues and develop much more holistic solutions.

CityAge: Where can Black & Veatch make a difference?

CWL: Everywhere. It’s not just having the utilities at the table, it’s having the businesses at the table, it’s having different representation from other sectors, so power, transportation and thinking broadly with other industrial sectors as to how we’re going to manage this. And we work in all of that across our company. We’re looking at how we can help communities look bigger and broader and how we can become much more tech savvy.

CityAge: What happens to Canada and the U.S. if we don’t deal with the water crisis?

CWL: It’s going to be the water wars. You’ve seen them in the Middle East, you’ve seen them in many other locations...and you’re seeing them in the U.S. There have been some challenges in the Southeast as to who owns what water, and I think we’re going to see a lot more fights over water rights and what that means.