How Canada Can Own The Podium With Ethical Tech 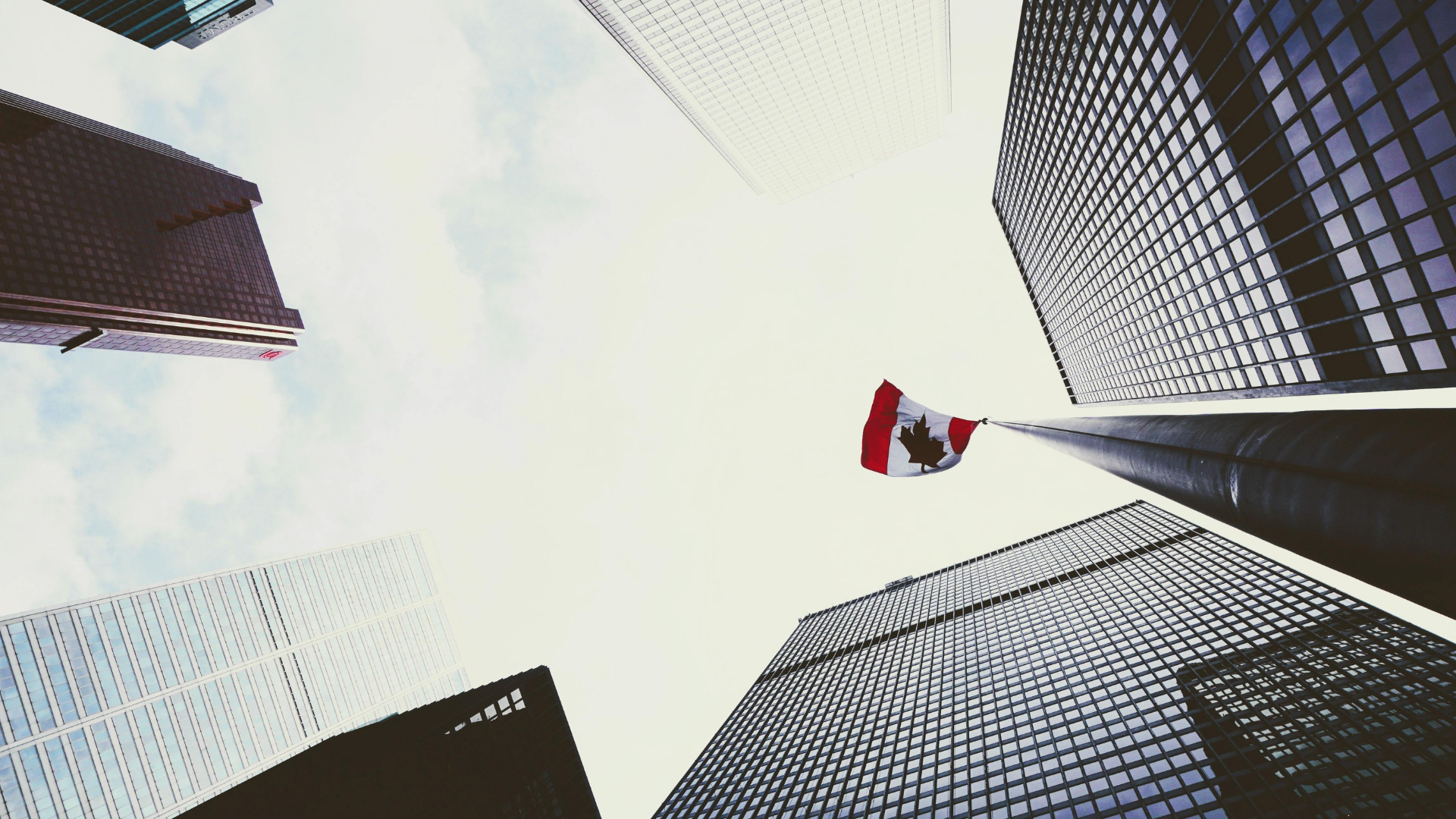 ‍A conversation between Chris Albinson, President and CEO of Communitech and Paul Vallée, Founder and CEO of Tehama, moderated by BetaKit’s Meagan Simpson. This conversation has been edited and condensed for clarity.

Meagan Simpson: How is Canada doing, when it comes to digital competitiveness globally?

Chris Albinson: I'm super excited about where we are. The innovation cluster from Waterloo to Toronto is now the second largest on the planet, and the fastest growing by 4x. Canadian startups, and our founders coast to coast, have raised more money this calendar year than they have raised in the previous 10 years combined. There’s a lot of work to do, but the brass ring is literally right in front of us.

Paul Vallée: I agree with Chris. Broadly speaking, we’re in a good place. But when Chris says the brass ring is right in front of us, he's also simultaneously saying that we have not yet captured it. Canada continues to suffer from access to capital challenges. The amount of specialized capital available in Canada still remains well below what’s available to American businesses. There are both challenges and opportunities in front of us.

MS: What particularly exciting opportunities do you see?

PV: We definitely have an opportunity to innovate on the trust file. We’ve seen Canada take a leadership role in matters of global trust in the past. I think we’re in a position to do it again.  Then there's a massive innovation opportunity around personal data that can be unlocked to our benefit. Our data economy puts too much power and influence in the hands of the not-made-in-Canada data monopolies - the Facebooks, Apples, and Googles of the world.

CA: Framing the opportunity is also important. A hundred billion dollars was just approved by the US Congress earlier this year to go through the National Science Foundation, very intentionally for dual-use technology to compete with China. China has done the same thing. There's a global perspective that technology coming out of the United States and out of China is not trusted. Europe has taken a regulatory framework that has really limited its ability to innovate. Canada has this amazing position globally, where we're trusted. We can be the place where trust is actually built right into technology. That can become Canada's brand. To be a little tongue-in-cheek: Canada's the place where the robots don't kill the humans.

MS: How do we actually seize that opportunity?

CA: We need to have something like the Waterloo Protocol. It defines what ethics, trust, and transparency mean in technology. It's implementable in a way that works for startups, not just large companies or large banks. We then need to agree to that standard and implement it. I think the world would be really excited to see Canada take this kind of leadership.

MS: How much of a buy-in do we need from the federal government?

CA: Let’s use this metaphor: Own the Podium was born out of the 2002 Olympics in Salt Lake City. Our Canadian women beat the Americans for the first time in 50 years. Our first gold was awesome, but the athletes started asking why they weren’t winning more. Cathy Priestner, co-founder of Own the Podium, put forward the idea that we need to use data to identify areas of strength and invest in them. We can’t be the best in the world doing “Participaction”.  We celebrated the result of this plan in Vancouver with 14 gold medals. Before Vancouver, if you were top three in the world and Canadian, you ended up on the Olympic podium 17 percent of the time. After Vancouver, it was 56 percent. The point is if we decide to do things, and do them really well, we can succeed.

But that started from the athletes. We need to start from industry, with the government coming in to fund the strategy as a partner. We've done it before in sport, and we can do it in innovation. I'm very confident about that.

MS: What is Canada not doing well?

CA: We’re the second largest innovation ecosystem on the planet, and the fastest growing. Canada has a disproportionate number of the top one percent highest performing private companies on the planet right now. We have 86 across the country. We've got athletes that can be on the podium, and lots of them, but 90 percent of their funding is domiciled in the United States, either directly or indirectly.

We're the only country in the G7 that doesn't buy their own stuff. I think we need to have fifteen percent of procurement that goes, both private and public, into our Canadian controlled private corporations that are driving innovation CCPCs.

Ninety percent of the capital is also coming from the United States and that's starting to influence the cap tables of these companies. It's starting to influence the boardrooms of these companies. We need to get our pensions and our university endowments connected into the asset class. Those relationships have been broken for 15 years. They're not connected.

PV: We also need to get more active about intellectual property. Intellectual property is not only patents. We need to care about data assets. So if data is the oil of the new economy, we need to realize that right now we’re a client state to the major data treasuries outside our borders, even for data about Canadians. In order for us to create a sustainable innovation economy in Canada, we must have intellectual property that is hosted in Canada.

MS: Chris, if you could give us one takeaway, what would it be?

CA: I think we're almost there. We just need to make sure that the capital in Canada is investing appropriately and that those flows are connected. We need to start buying our own innovation. If we are not buying innovation and supporting it domestically, the gravitational force of the US is going to take all the hard work over the last 10 years, and we're going to lose it like a snowstorm in February....it's just going to drift south across the border.

Join CityAge and Communitech on Nov. 23, as we continue to map out Canada’s tech strategy, including a conversation with Chris Albinson, Cathy Priestner, and leading Canadian tech founders: register for Spoiler Alert: Canadian Tech is Winning today.