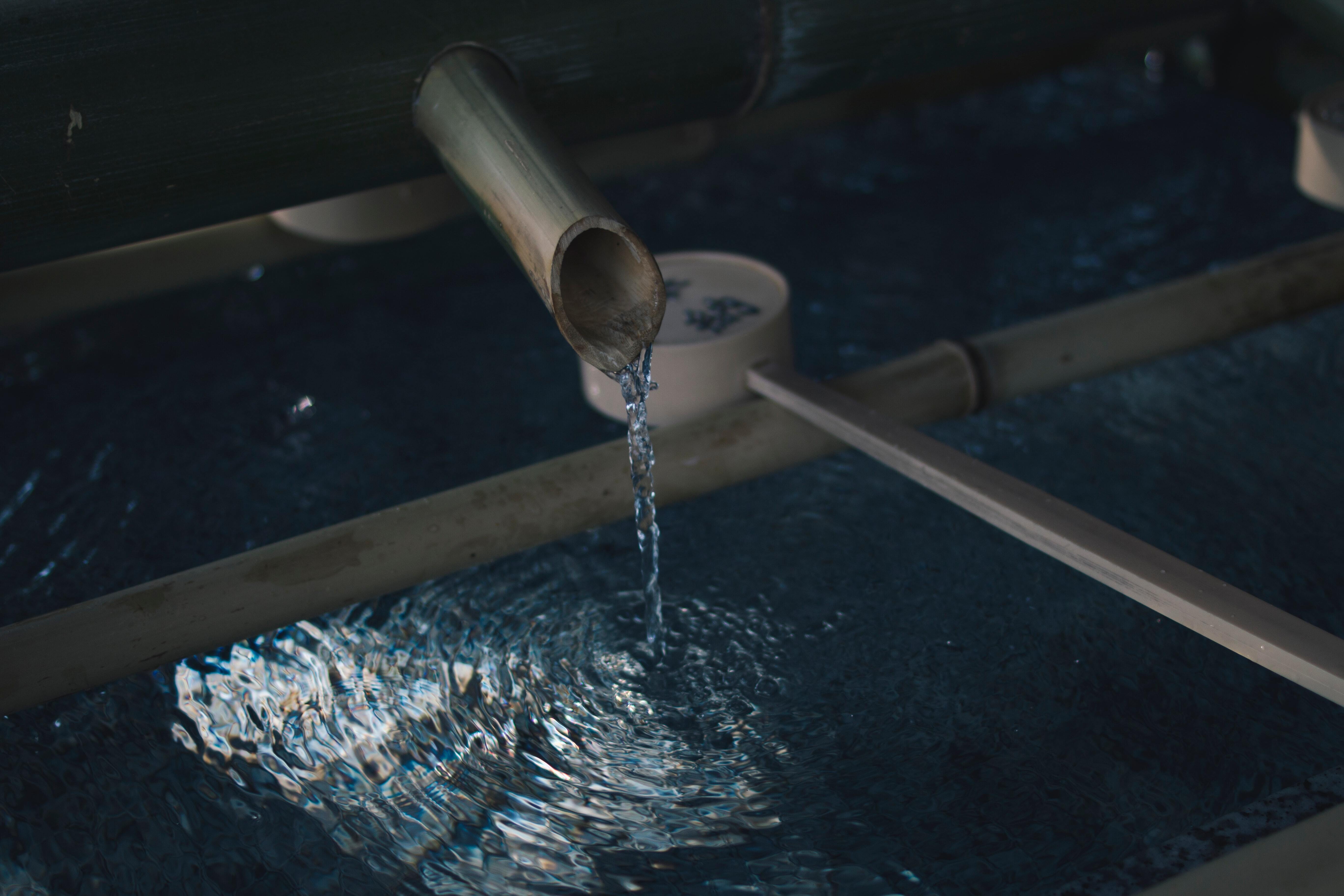 Walter Sendzik, Mayor of St. Catharines, Ontario, and Chair of The Great Lakes and St. Lawrence Cities Initiative, and Billy McKinney, Mayor of Zion, Illinois, and Chair of the Mayors Commission on Water Equity, got together to chat about their cities’ water infrastructure problems, at CityAge’s Future of Water Infrastructure digital event on September 9th. Below is an edited and condensed version of their conversation.

Mayor Walter Sendzik: You’re chair of the Mayors Water Equity Commission. What is it, and what are your objectives?

Mayor Billy McKinney: Right now we have about 137 cities that are involved in this binational platform. There are 4 initiatives that we’re looking at.

The first is eliminating lead from all water on public and private properties. As we all know, what happened in Flint, Michigan, was an absolute tragedy. So we’re looking at removing lead in the water.

Second is water service affordability. Making sure residents can afford the most basic personal protection equipment: water - to be able to wash your hands, to be able to hydrate, to be able to flush your toilet.

The other area we’re working on is urban flooding. You can see what’s happened throughout the world and in the United States in New Orleans, New York, New Jersey, and Detroit. It really impacts a lot of people who are in flood zones and high risk areas, because of economic disparities, historic redlining and zoning practices, as well as a lack of infrastructure investment.

The last area is creating job opportunities in the water workforce. So those are the four major initiatives that we’re working on at this point, and we’ve been working closely with President Biden’s infrastructure team.

WS: I’m glad you brought that up, the American Rescue Plan Act. What will the funding be used for, in terms of water infrastructure?

BM: One thing is really obvious in all of our communities: the aging of our infrastructure. For example, in Zion, Illinois in four years we’ve had 182 water main breaks. I want to say 76 of those breaks were in our water mains that were developed from 1920 to 1939. And the rest of the breaks were in lines that were put in from 1960 to 1969. So it’s crucial that communities get this money and be able to repair water lines.

WS: It’s interesting when you talk about water main breaks, and tie it into climate change. Here in St. Catharines, a few years ago, we had a significant freeze. All of February was about negative 20 degrees. We had a dramatic increase in our water main breaks because our maximum frost level is normally just under four feet, and we had six feet....We may have to look at our water infrastructure depth, and also how we build more resilience, all of which costs money.

How quickly will you see these dollars from ARPA getting to cities?

BM: Well, we hope quickly. It’s always a process when you’re dealing with the government, everyone knows the government moves slowly. But it’s so crucial right now, because the winter months are rapidly approaching in the Great Lakes. We’re right on Lake Michigan, halfway between Chicago and Milwaukee. I was just talking with our Public Works Director today about the conditions of our water mains as winter approaches. So getting those dollars to deal with these flaws in our infrastructure is crucial. It’s crucial that we receive it as quickly as possible.

The other part of it is just that the funding is not sufficient. Even though there were 48 billion dollars of funding … we have to put more money into these issues. Eight billion dollars were put into our low-income household drinking water and waste-management program, and the Mayors Water Equity Commission is asking for $100 million in technical assistance. We need more of that, and right away. The pandemic, which has been upon us for the past 18 months, has impacted so many people’s water access. It’s our lifeblood. Having clean and affordable water, that’s our lifeblood.

MS: About two weeks ago, we had gone through about three weeks of 41 C (106 F) degree weather, very hot here in the Niagara region. We, for the first time, had detected blue-green algae coming into the water system. That was one of those moments where, as a Mayor, considering what happened in Toledo Ohio, you really get concerned.

For those who may not know,  green algae is created by fertilizer and high heat in the water, and it creates this very toxic algae that’s dangerous to dogs, animals and very dangerous to human beings. This is why infrastructure is so important. It’s monitoring what’s going in through the Great Lakes, being able to ensure that the nutrients that are coming in through the farmlands are being controlled, and making sure that all the different rivers and tributaries that are coming into the system are being monitored and controlled. All of this has a cost to it. Here in St. Catharines we have about a $13-14 million deficit in terms of shoreline erosion too.

BM: The Mayors Water Equity Commission has been looking to create a cross-agency lead-safe communities fund, and there was $46 billion being put into the fund to replace lead pipes, but another $12 billion to deal with other contaminants that go into water. And of course with the issues in Toledo and the ones you’re talking about in St. Catharines, we definitely need to have more money for those resources.

WS: And when people think about infrastructure, and wonder why shorelines would be such an important part of it, both of our wastewater facilities are on the shores of Lake Ontario. I’m sure it’s probably the same with a lot of shoreline communities across the Great Lakes. These are all pieces of the infrastructure that if the federal, state, and provincial governments don’t see as necessities, the burden is carried more by the municipalities.

BM: Speaking of that, the shorelines, those are the economic engines for so many cities, like Chicago for example.

WS: And as Mayors, we’re often on the frontlines when a crisis occurs. We’re on the frontlines of the downward pressures that are created because of climate change and extreme weather events. So Mayor, as Chair of the Equity Commission, a year from now, what do you hope to have achieved?

BM: I’d say first and foremost that we have addressed the lead issue all across the United States. But also, we have a State Water Revolving fund, but smaller and mid-sized communities can’t match the grants, usually. One of the things the Equity Commission is asking is to remove that requirement for cities that are struggling. I think that’s crucial in the next year.

Watch the full recording of the Future’s Water Infrastructure here.