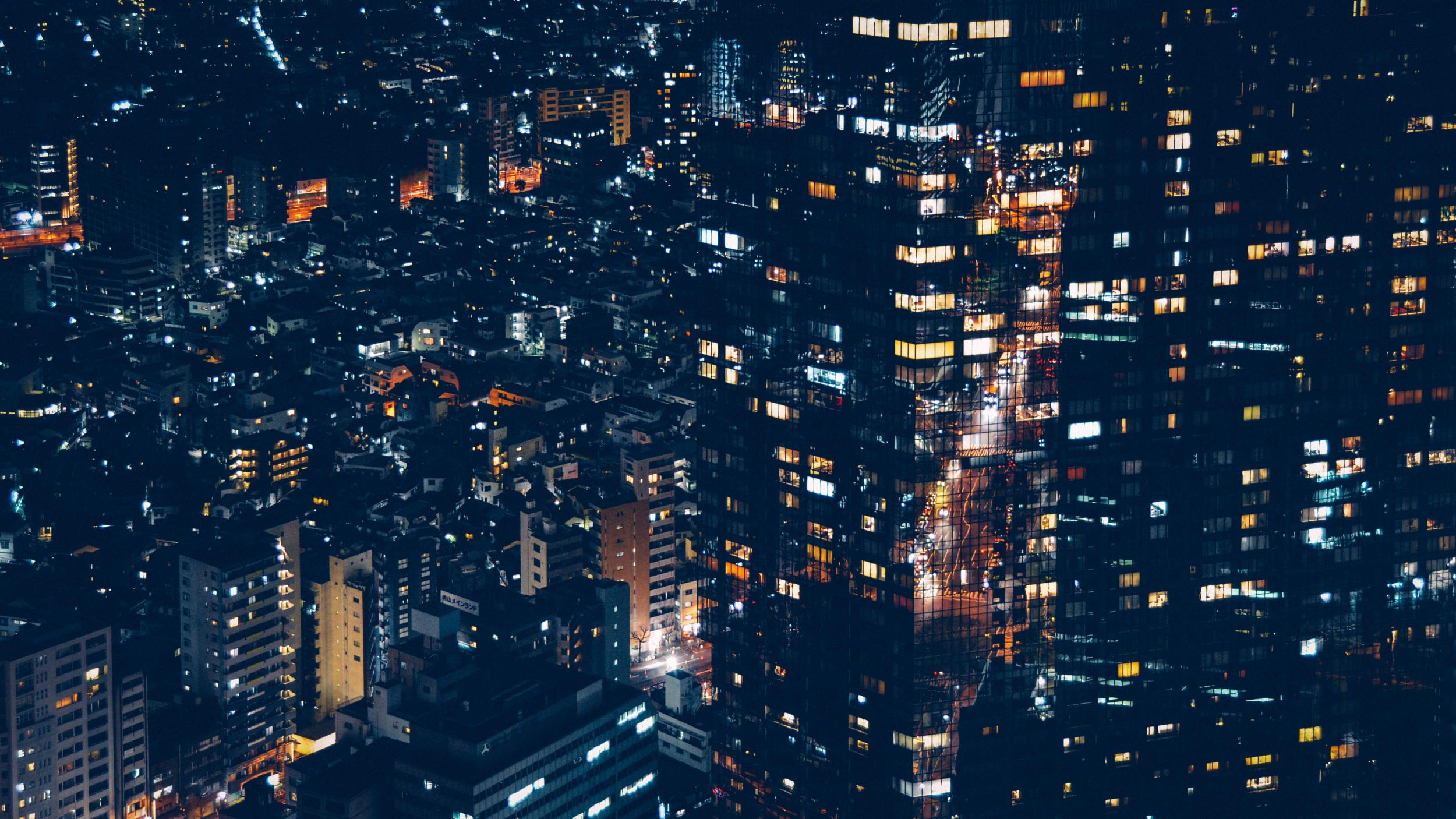 In light of this advancement, what steps can cities take to ensure they’re not left behind by the society of the future? According to one AI expert, the solution is: doing good data science.

Gary Marcus, a best-selling author and entrepreneur in artificial intelligence, says cities shouldn’t panic if they aren’t up on the latest AI. More important, he says, is that they focus on the fundamentals of data science to improve how they operate.

“The more that you know about how your city actually works and what the dynamics of it are, the better,” Marcus told CityAge.

City governments, it seems, are in agreement with this sentiment. The past decade has seen the explosive growth of the field of data and cities.

Chief Data Officer executive positions, once rare, are becoming commonplace. Cities are leveraging powerful new software and techniques, some of it AI-enhanced, to address problems from urban blight to traffic congestion. Some cities are even taking on tech companies for the right to access their data on how their right-of-ways are being used.

Marcus notes that artificial intelligence can be a powerful tool in the right circumstances. Growth in the sector is likely to continue accelerating in the years to come. But, for city governments concerned about keeping pace, the solution might be less about finding a copy of Blade Runner and more about finding a data scientist – or two.

[Gary Marcus will appear at CrossOver: AI, produced by CityAge on Dec. 9 in Vancouver]