Daniel Libeskind: From Ground Zero to The Future American City 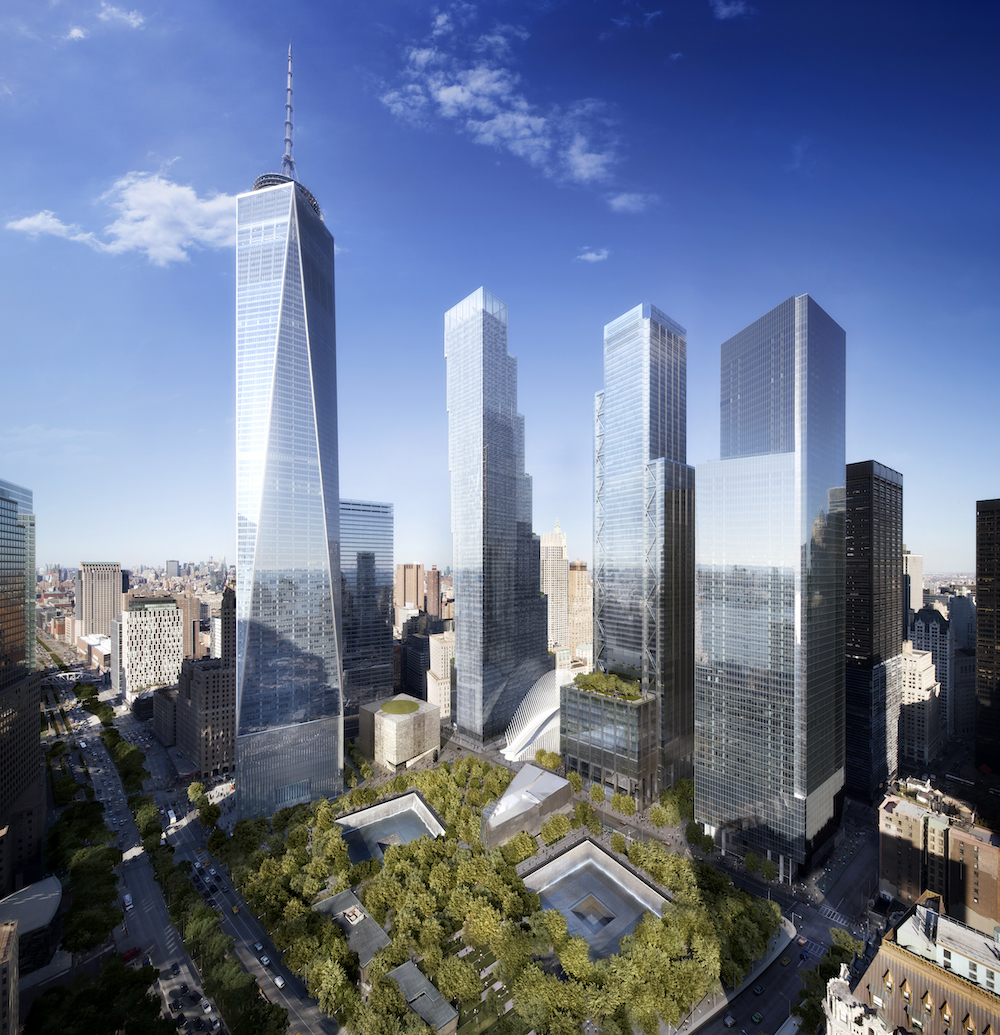 As the designer of the rebuilt World Trade Center’s master plan, he’s also uniquely equipped to inspire other architects and builders on what it takes to create the future American city.

“Architecture is a poetic discipline,” Libeskind told CityAge. “It involves creativity and everybody has that creativity.”

In fact, in writing his 2018 book, “Edge of Order,” he said his motivation was to empower others to take part in design.

“Everyone is creative,” he said. “It’s not an inaccessible art.”

In creating the master plan for New York’s Ground Zero, it all began with the victims. He knew he had to design a place that really meant something for the city and those involved with the Sept. 11 tragedy.

“The process of Ground Zero is unprecedented,” he said. “There’s no road map to design a Ground Zero.”

A big part of designing the new 16-acre site involved the creation of public space.

“About 8 acres is public space, giving it to people,” he said.

He added that there were many symbolic elements that he included in his design.

One was “to create sun and light in the project rather than just density of buildings.”

He also wanted to create optimism while still keeping the history of the site alive.

“In my master plan I asked for waterfalls, which were highly criticized by the tabloids … they said, ‘Libeskind is going to bring in Niagara Falls to New York,’” he said.

But he had solid reasoning for his choice.

“I thought that you need the acoustics of water to screen the sounds of busy streets of New York so that people can have a private, personal encounter … and also that water brings healing to create something that has to do with nature,” he said. “And that’s partly what people truly appreciate about the site today.”

Libeskind always kept the citizens of New York in mind when designing. He said that he wrote in his book about how his own parents, who worked in factories in New York, inspired him.

“What do people like that get?” he said. “They’ll never be lucky enough to be in those tall sky scrapers. They’ll be in the subways, on the streets. They have to get something compelling, something beautiful.”

Beyond the lessons that designing the World Trade Center master plan offers, Libeskind has other bits of advice. He said ideas can come from many other areas of life – from philosophy to music.

“Every building does tell a story,” he said. “To find a story you have to understand that every place is unique.”

And then to use the uniqueness of a site to create something that is sustainable in terms of time and construction, he said.

“There are many ways to see this story,” he said. “It’s not just a one-liner. It’s a story in light and proportions and space … but most importantly based on a human scale.”

He also emphasizes the importance of taking risks.

“Take risks, don’t just believe what you’ve been told,” he said. “Follow your dreams. That’s the most important thing in architecture.”

And a key strategy in building the future of the American city.

You can see Daniel Libeskind’s interview with CityAge here.