RSVP for Building To Recovery: America's New Playbook For Infrastructure

Thank you! Your submission has been received!
Oops! Something went wrong while submitting the form.
The Big Spend

important updates to the Playbook

As leaders in Washington chart a course for pandemic recovery, we know that investing in infrastructure would create middle-class careers on a scale that could rebuild communities even stronger than they were before.

Accelerator for America Action, their New Partnership for Infrastructure coalition, and CityAge launched Building to Recovery: America's New Playbook for Infrastructure on Monday, March 1, at 12 pm PT | 3 pm ET. The event featured the Accelerator’s Advisory Council Chairman Mayor Eric Garcetti of Los Angeles, Senator Catherine Cortez Masto of Nevada, Representative Greg Stanton of Arizona, and Mayor David Holt of Oklahoma City.
‍
Accelerator for America Action formed the New Partnership on Infrastructure with WSP USA, Meridiam NA, Mastercard City Possible, the ACEC (American Council of Engineering Companies) Research Institute and HNTB to deliver specific and actionable recommendations to improve how infrastructure is funded and delivered to the public. In June, we released our initial “New Playbook for Infrastructure,” which detailed how to achieve our national infrastructure priorities in alignment with urgent local priorities.
‍
Our March 1 event shared important updates to the Playbook that not only reflect the changes of the last few months, but also input we've received as we've shared the Playbook on Capitol Hill and with the nation's mayors as they respond to the pandemic and plan for recovery. It also provided insight on infrastructure policy from leading decision makers from both parties, in our cities, and in the Capitol.

RSVP to the event
Register here 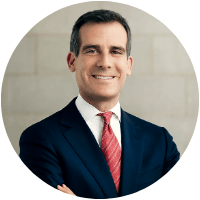 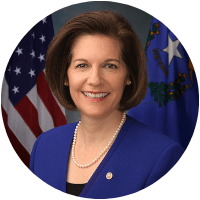 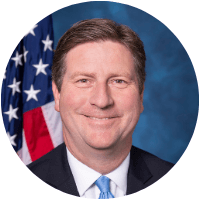 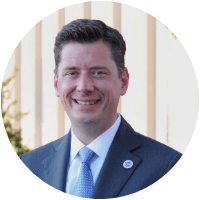 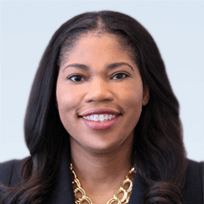 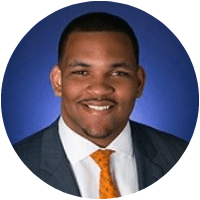 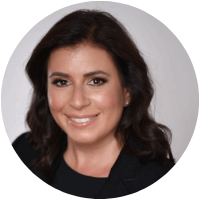 Do you allow ticket transfers?